Photography at the farm

Visit our beautiful sunflower fields, and take photographs. Fields will be in bloom from July-September. All photographers will be invited to exclusive facebook group upon purchasing the pass to learn about the most recent fields in bloom. Photographers with passes will be advertised on our social media pages for potential customers to book through you. 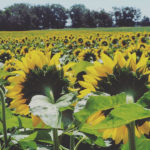 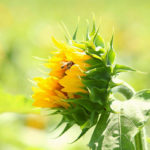 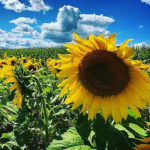 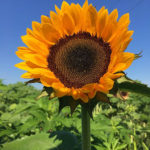 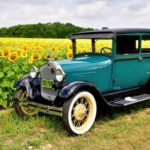 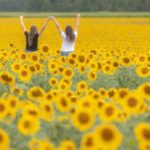 All about the farm

Vaughn and Beth have been close friends and avid bird watchers in York County, Maine for years. In 2016, they decided to turn their passion for birds into a business partnership by growing and delivering their own farm fresh black oil sunflower seed into select local birdseed markets and, as a result, created SchoolHouse Farms, LLC.

Some of our end markets include:

Our name is derived from the one room Frysinger School located on Davis Farm property outside Rockford, OH. The school was built in 1862 during the height of the American Civil War and was closed on the eve of World War II in 1939.

Products are sold via this website, select retail stores, and farm markets in Ohio, Indiana and Maine.

If you have a great opportunity to discuss, please give us a call! 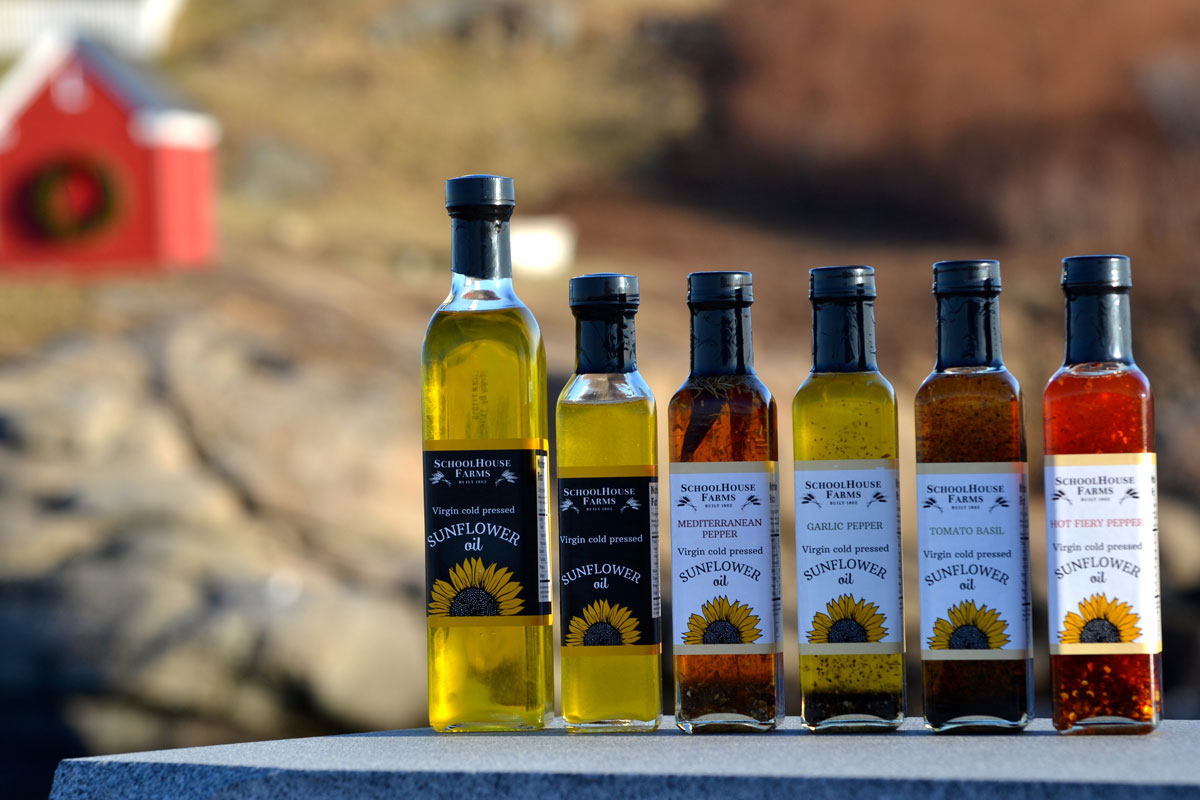 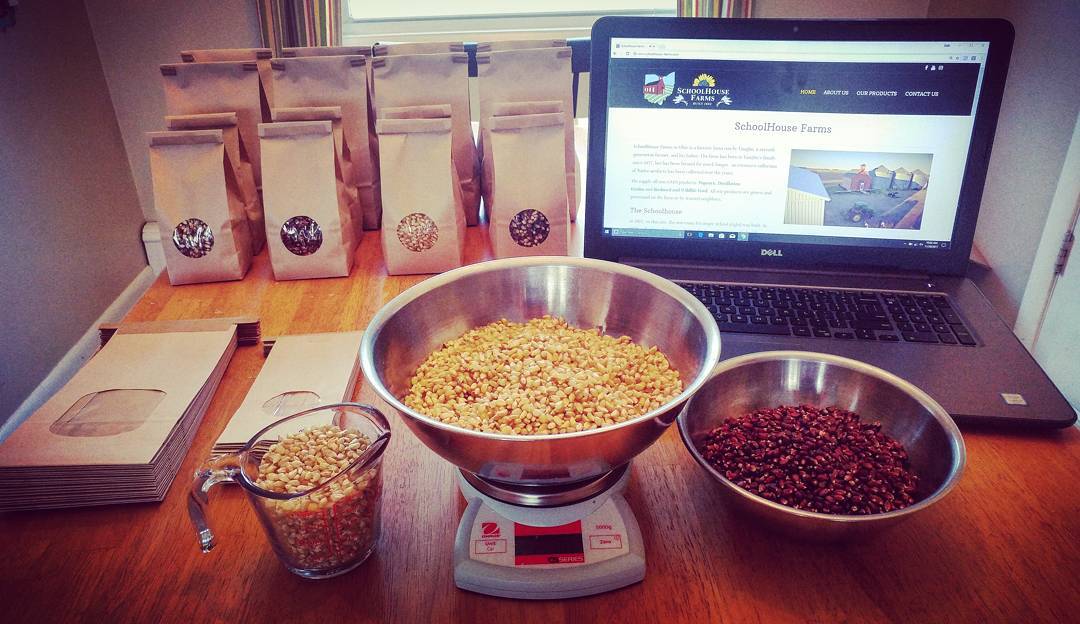 Looking for a great gift? Order our Popcorn and Sunflower Oil Gift Box

1.5 lb popcorn with a 16oz bottle of our regular sunflower oil. The perfect gift for the popcorn lover. 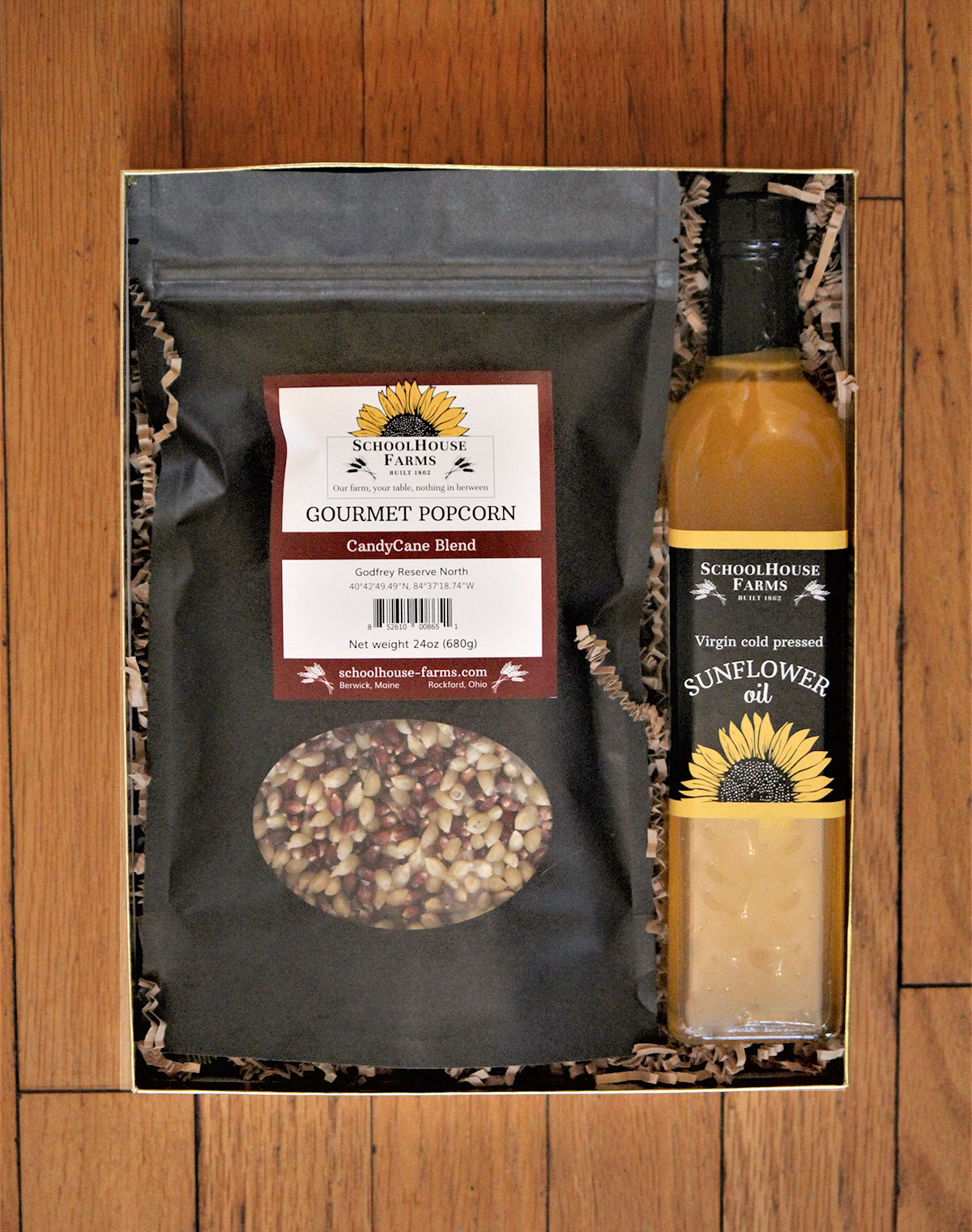 In 1862, at the present site, the one-room Frysinger School (right) was built. In 1939, as World War II began, the building ceased to be a used as a schoolhouse and fell into disrepair. In 2010 a restoration of the schoolhouse was undertaken and the school is now used as a farm office and function hall for local gatherings. Stop by and write on the blackboard! 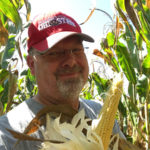 Vaughn worked around the globe as an engineer for many years, in North Africa, The Far East, India, Australia, South America, Europe and the Artic Regions of North America. The more he travelled, the more he missed his time on the land. In 2016 he decided to pursue his dream to farm full time. 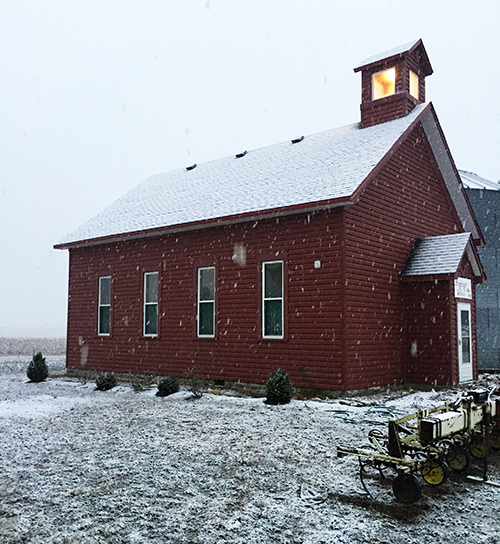